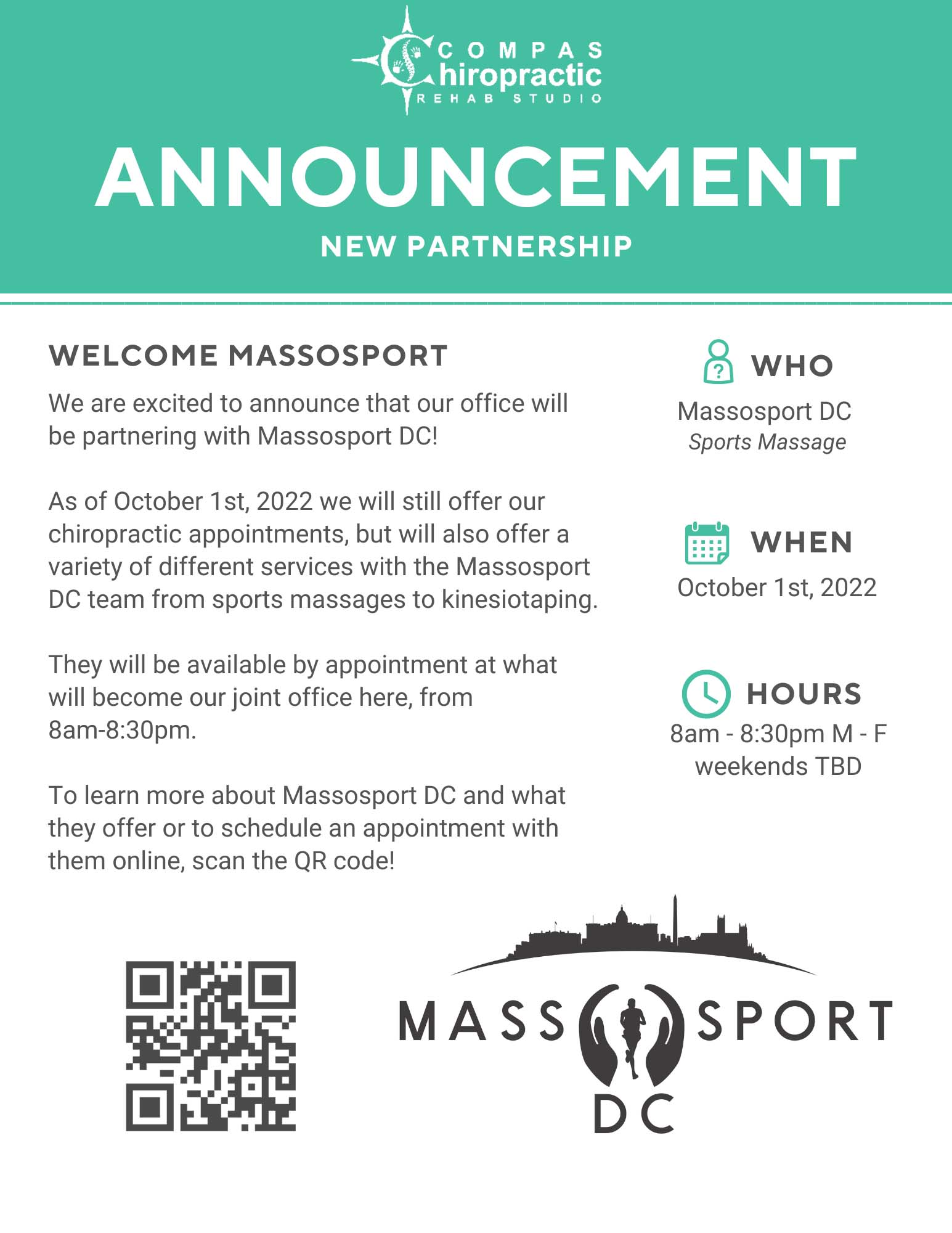 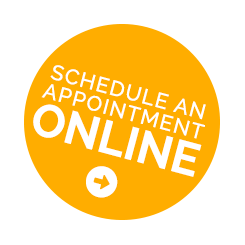 Dr. Compas was inspired by a chiropractor during his high school years when he was a student/athlete. He ended up at the chiropractor’s office after suffering from a neck injury while playing football; attempting to tackle his opponent head on which caused a mild sprain/strain injury. During his visit, he was extremely nervous because he had no idea at the time what a chiropractor did. He was referred to a chiropractor by a physical therapy group.

Dr. Compas went to Ball State University where he was a scholarship student athlete who participated in two sports. He started as a true freshmen on the football team as a wide receiver and also competed in Track & Field.

During his career at Ball State, he won the Mid American Conference Championship and played in the Las Vegas Bowl. He graduated from Ball State with a degree in Exercise Science & Wellness. He then attended New York Chiropractic College where he obtained a doctorate in chiropractic. 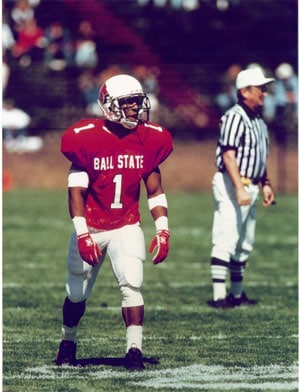 A little bit about Dr. Compas

When not working as a chiropractor in Washington, DC, Dr. Manuel Compas enjoys playing golf as often as he can. He also runs in the 5 and 10k races in his local community. In his spare time you might find him playing basketball or weight training!

Thanks for visiting our site. I look forward to meeting you in person and learning how we may be of service to you. Give our chiropractic office a call today at (202) 908-4910!